‘Trust me, I know the importance of cover’

Educating clients on the importance of cover is easy for Joe Childes from Right Choice Mortgages, he just recalls his own experiences.

When his dad was battling cancer, he saw the lengths his mother went through to keep the family home – sometimes working seven days a week in order to pay the mortgage.

As Joe says “I can’t help but wonder, had mum and dad known about income protection benefit or critical illness cover, maybe they’d have taken it out and had one less thing to worry about.”

Etched in his mind

The experience has stuck with him. So when one of Joe’s clients came to see him to re-mortgage in 2016, he told the client his story. Without hesitation, the client took out life, critical illness cover and income protection benefit.

A year later the client had a brain haemorrhage; thankfully, he survived. As a result of having protection, his wages were covered, the mortgage was paid off, and he got a lump sum paid out. As Joe says, “It meant he could fight his battle - without worry.”

The client was so thankful that Joe had told him to take out cover, he wrote a testimonial on his Facebook page. As Joe says, “it’s up there with one of my biggest achievements”.

Now whenever a new client comes to see Joe, he always tells them his story. 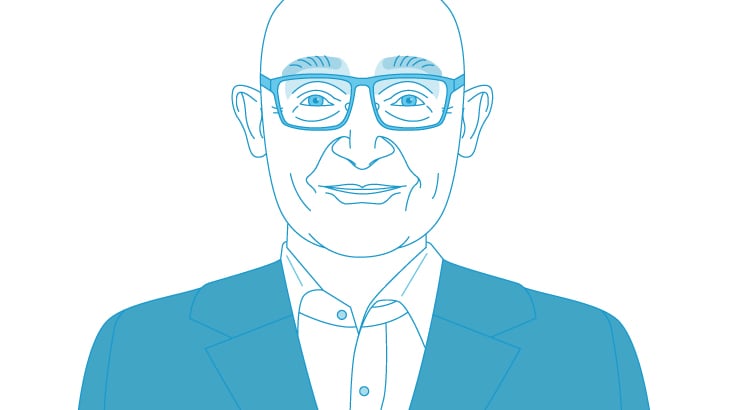 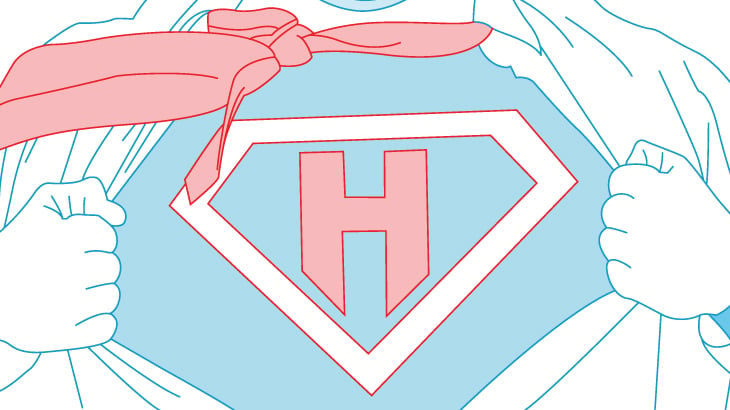 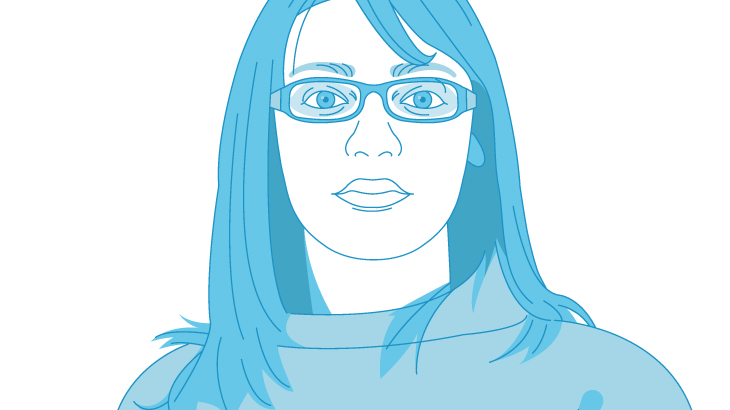