Don joined Legal & General Affordable Homes from the Hastoe Housing Association, having worked in housing for 12 years in both large national and small specialist housing associations. Prior to joining Hastoe, Don worked at the Sanctuary Group for 10 years, where he held a number of senior positions including Finance Director of Property and Director of Development.

Don led the delivery of England’s largest affordable housing development programme during the HCA’s 2011-15 AHP, which delivered over 4,000 affordable homes across all areas of England.

He has also worked on a number of major regeneration projects in Scotland, including the regeneration of Cumbernauld in Lanarkshire and Anderston in Glasgow. 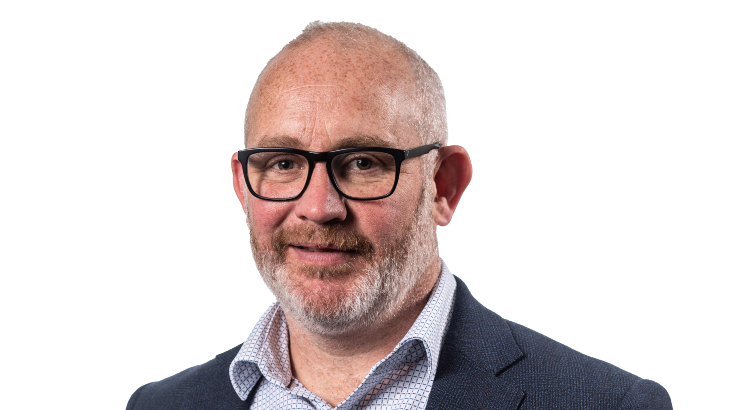