First  up  though,  let's  meet  two  people  who've  taken  to  their  retirement  lifestyle  with  different  attitudes.  Jill  is  a  former  teacher  who  lives  with  her  husband  and  their  sprocker  spaniel  in  Leicester.  She  and  her  hubby  are  both  keen  runners  and  spend  their  free  time  doing  community  projects.  She  started  by  telling  us  about  her  switch  to  retirement.

Angellica: So  what's  Jill's  advice  for  anyone  looking  for  a  healthy  balance  in  retirement?

Angellica: Did  it  mean  you  could  live  comfortably?

Angellica: How  did  you  feel  about  retiring  then?

Angellica: We're  not  going  to  quibble  over  three  places  because  it's  still  incredible.  So  is  the  outdoors  a  big  part  of  your  experience  of retirement?

Angellica: Lovely.  But  you've  got  such  a  positive  mental  attitude  to  retirement. And was that the case at the beginning?  And  has  it  changed?

Angellica: Are  there  any  moments  in  your  retirement  that  stand out for you?

Angellica: You've  got  some  resilience  there.

Angellica: And  what  do  you  think it was  about  your  work  life  that  helped  you  make  such  a  success  of  your  retirement  and  your  positivity?

Angellica: So  what's  your  advice  for  a  healthy  retirement?

Angellica: Well,  Susan,  we're  talking  about  physical  activities  for  health,  but  how  can  our  choice  of  retirement  pastimes  impact  our  mental  wellbeing  too?

Angellica: So,  so  important.  Are  there any resources  you  can  recommend  for  people who want  to  start  learning  or  developing  a  new  hobby  or  a  skill  right  now?

Angellica: Which  is  such  good  advice.

Next  time  we're  talking  about  the  retirement  experience  as  an  LGBTQ  person  and  meeting  more  inspiring  retirees.  Join  me  then.

Angellica: I'm  Angellica  Bell.  Follow Rewirement on  your  favourite  platform  and  I'll  catch  you  next  time.

If there are dreams you want to fulfil later in life, or you’d like an active lifestyle in retirement, how can you make sure you stay healthy and physically fit to achieve it all? Our bodies are always changing, and managing the psychological aspects of different life stages is essential too.

In episode four of our new podcast series, find out how two unique retirees, Peter & Jill, have achieved this. Jill’s a former teacher with bundles of energy who eased her way into retirement with part-time work, and bought a Sprocker Spaniel to keep pace with her running hobby.

Peter’s also a keen runner and he explains how pursuing an art degree fulfilled him in ways his careers in engineering and journalism hadn’t. He tells us his three pillars for staying mentally and physically happy and healthy in retirement.

Angellica chats to health coach Susan Saunders who’s on a mission to inspire you to find your own unique version of a happy retirement and ageing well. Hear her advice for finding your way through the mixed messaging of wellness.

However you’re approaching a happy and healthy retirement, ensuring you include financial planning in the mix is a must. Emma Byron, Managing Director of Retirement Solutions at
Legal & General, shares her expert ideas and financially savvy suggestions. 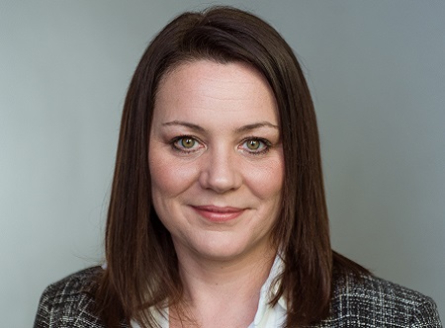 Emma Byron leads the Legal & General Retirement Solutions business, which provides savings and retirement products to customers, ranging from workplace pensions to pension drawdown. Emma joined Legal & General in 2014 and is passionate about helping people understand and engage in their retirement choices. 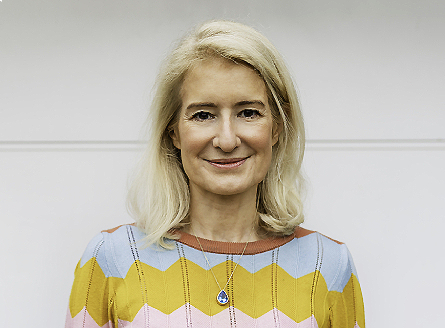 Susan Saunders helps people across the world age well, through one-to-coaching, group classes and her books. She’s one half of the successful blog Age Well (agewellproject.com) which shares the latest research into longevity, and strategies for making it work in our own busy lives.