Angellica: This  is  Rewirement,  the  podcast  where  we  discuss  what  we  should  be  thinking  about  now  to  live  a  colourful  retirement.

I  retired  when  I  was  63. Unfortunately, a year later, my husband died. We got the place, a place in Spain, which we'd bought about seven years before that. So we spent the first part of my retirement together, we spent in Spain, preparing the land and getting all the avocados ready, and planting a lot more different fruit trees. And then,  unfortunately,  my  husband  died  in  Spain.

Angellica: June returned to  her  family  with  the  future  she  had  planned  now  in  question,  but  it  was  returning  to her  love  of  travel  that  helped  her  through  grief.

Angellica: When  did  you  leave  the  hospice?

Angellica: How  did  the  cancer  change  your  outlook  on  life?

Angellica: Elizabeth,  you  are  such  an  adventurer.

Angellica: Elizabeth's  curiosity  about  the  world  really  shines  through  when  she  talks  about  her  adventures.  You  can  tell  she  was  a  teacher  and  has  that  hunger  to  learn  more.

So  Mark,  why  is  travelling  a  completely  different  consideration  in  later  life?

So  it's  one  thing  for  people to think about,  alongside  the  potential  option  of,  say,  downsizing  from  their  home.

Angellica: So  again,  think  ahead.

Angellica: Hopefully  those  fantastic  stories  and  tips  have  inspired  you  to  plan  that  bucket  list  adventure  and  start  researching  the  kind  of  travel  that's  going  to  suit  you  in  retirement.

You  can  find  more  great  resources  and  more  about  retirement  planning  on  the  website,  which  is  legalandgeneral.com/retirement.

Angellica: I'm Angellica Bell.  Follow Rewirement  on  your  favourite  platform,  and  I'll  catch  you  next  time.

Whether you’ve been putting off that round the world trip in favour of work deadlines, saving your pennies to help the kids out, or just never had enough time to plan for that dream trip – retirement might seem like the perfect time to travel.

In episode three of our new podcast series, Angellica meets two energetic retirees who are exploring the world by plane, train – and on the back of a Harley Davidson.

Next we meet June, who has been truly bitten by the travel bug. She takes us on a globetrotting tour with her travel stories, from the minute she picked up her backpack and set off to India for four months to her latest adventures up the Thames on a narrowboat.

Angellica also chats to travel journalist Mark Hodson, Editor and Co-founder of 101 Holidays, and Legal & General’s Claire Singleton, to gain their insight into how best to plan your travel adventures in later life. 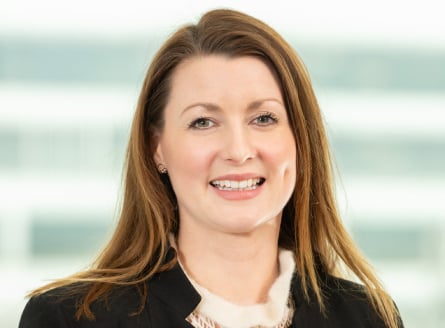 Claire has a keen interest in helping people make the most of their retirement by accessing their property wealth, ensuring customers get the right outcome for them and can enjoy a more colourful retirement. 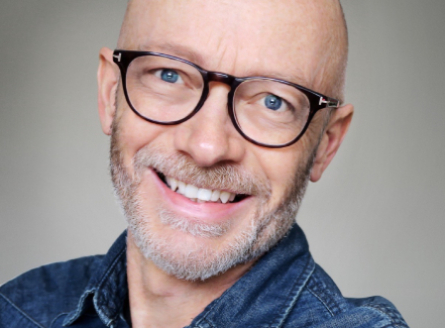 Mark Hodson is an award-winning travel writer. Mark co-founded 101 Holidays, a website packed with expert advice designed to inspire and inform those with wanderlust.