The "sandwich generation": caring for both children and elderly parents

At one end of the scale, adult children are staying at home longer due to rising living costs, and at the other end, older parents are living longer. Then there’s Generation X in the middle, looking after everyone. The pressure can be huge, says Sam. Here she shares her experience of juggling caring for both an older parent and a child.

When my daughter reached 16 or 17, I figured I could start to step back from parenting, let her lead her own life a bit more, and just be there to guide her. I was pleased to think I’d come out of the other side of parenting in one piece, and was looking forward to focusing more on my own life. A life, I thought, that might have fewer compromises. It was an exciting thought.

However, faced with the ridiculous cost of rent, my daughter’s still at home, although she’s largely self-sufficient. I don’t mind at all, I love her to bits and I will be bereft when she moves into a home of her own.

What has added even more pressure recently, is my dad’s poor health. He went into hospital for a routine heart operation and is still there now, several weeks later. It’s consumed the whole family, and my life has been completely taken over.

Although the operation was successful, his recovery wasn’t. He contracted pneumonia, suffered acute kidney injury trauma and infection, and had fluid in both his lungs and heart chamber. He became confused and delirious, and developed secondary infections. He returned to ICU and had three more operations. He then spent the best part of three weeks on a ventilator.

As I write this, it’s exactly seven weeks to the day since he had his initial operation. He’s still in ICU – off the ventilator and slowly improving, but the man who walked in there is not the man he is right now. He can barely form words, he can’t swallow, he can’t walk, and he often doesn’t even know who I am. It’s been a distressing and confusing journey, but we can at least say today that he seems to be going in the right direction.

How has this impacted me and my life?

It’s hard to count the ways. In the weeks leading up to the op, he was nervous and needed my time and attention. He came to stay regularly and wanted to go out for lunch and do the crossword with me – he was quite needy.

I felt bad pointing out that I needed to work, and was rising earlier and earlier to catch up. He had several appointments to go to, so I went to those with him. Often they’d take half a day, and were made more complex by the fact that he’s really hard of hearing so would miss things, meaning he couldn’t go alone. It’s even worse for him with masks – he lipreads to a certain extent.

I spent time going through his paperwork with him, his various letters, the cancellations and meetings that got re-scheduled, the questions we should ask. What would happen to his house while he was in hospital, his standing orders and what might need checking. He gave me and one of my sisters Power of Attorney in the event something should happen to him.

As a family we discussed various outcomes, the conditions under which he wouldn’t want to be resuscitated, and his Will. We had a surreal conversation over brunch one day, discussing whether his liver would be any use after his, ahem, sociable lifestyle.

Initially, when he was in ICU, he was allowed just one person to visit for one hour per day. As I am closest, that was me. I used to go in at 3pm, which meant each day I was only working mornings. I’d then call at 7am to see how he’d been overnight.

When he moved to the step-down ward we thought it would get easier, and they allowed different people to come in, so I and two other sisters had a rota going, which took a huge amount of pressure off me. Unfortunately he hated the hospital food and was refusing to eat, so I found myself making up food parcels for him – tubs of his favourite meals that they could microwave, like sausage and mash or fish pie. Suddenly my kitchen was like a catering business. I had even less time to work.

But dad got worse and worse. He went back into ICU – and theatre, several times – then the second lockdown happened and nobody was allowed in.”

Is it bad to feel relieved?

I’m going to be really honest and say I breathed a guilty sigh of relief at this point. He’d been in hospital for about three to four weeks by then, and my entire life had revolved around visits, phone calls and cooking meals for him. But there was another aspect, which took up an enormous amount of time, and that was managing other people who wanted to know how he was getting on.

At home, my daughter was struggling too. She loves her grandad and was tearful worrying about him. I had to tread a fine balance between keeping her updated and not giving her nightmares. I ended up doing more mothering than normal again.

And where am I in all of this?

Some days I feel absolutely overwhelmed by everything. I’m still working full time, having to work early mornings, weekends and evenings now to keep up – and I’ve found my own anxiety going through the roof. It’s not just the fear of my dad being ill, it’s things like visiting the hospital, masked up, worried about Covid all the time.

I have an epileptic dog who can’t be left alone, so that’s another thing to juggle. I worry about my daughter, about what will happen to dad after he comes out – and I’ve also got a 99-year-old grandmother who is ‘difficult’ sometimes. It’s a lot to manage.

Find out about the cost of care

Do you know how much it would cost to fund residential care in your area?

For anyone finding themselves in a similar position, you might find these tips useful:

Talking to someone can really help. The Samaritans are good for this, and you can call any time. You can also find some useful support and information on our website:

More about Power of Attorney

Find out about learning on holiday

With busy lives and family commitments, it can be easy to forget about ourselves and the activities that make us happy. That’s why being on holiday, when you’ve left life’s distractions at home, is the perfect time to get back to learning. 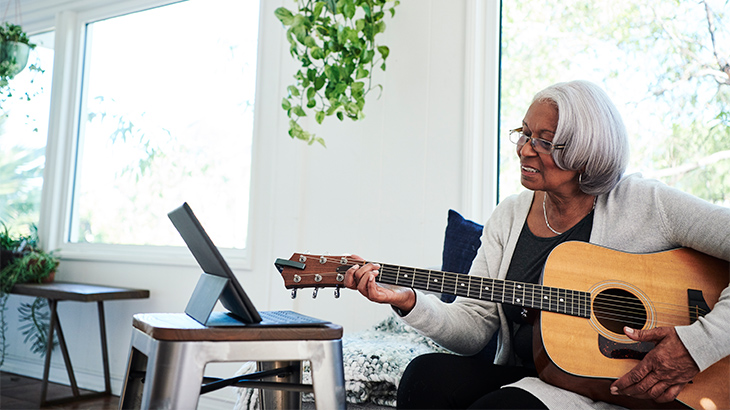 Rewrite your retirement with lifelong learning

Retirement is a time for rest and relaxation, and for taking your foot off the pedal after years of hard work – or at least, that’s the typical narrative. In reality, lifelong learning can enrich our lives and help combat cognitive decline. 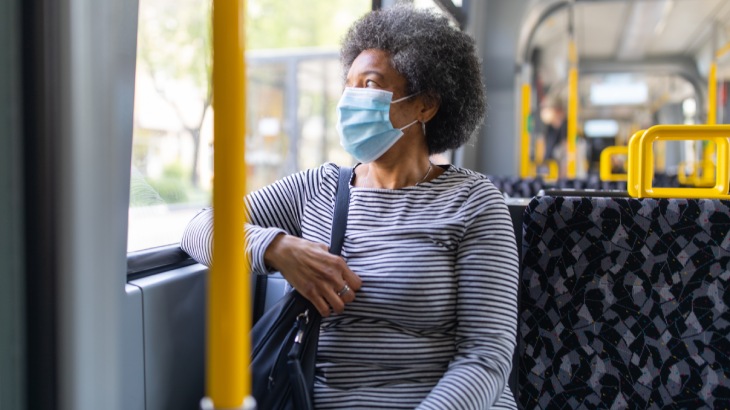 Many scammers have found an opportunity to exploit real government Covid-19 initiatives, put in place to protect our health and finances, to con people out of their money. Find out what you can do to protect yourself against these types of scams.