If you're 10 years or less from retiring, it's time to start firming up what your retirement is going to look like, what money you have to work with and what your spending will look like. 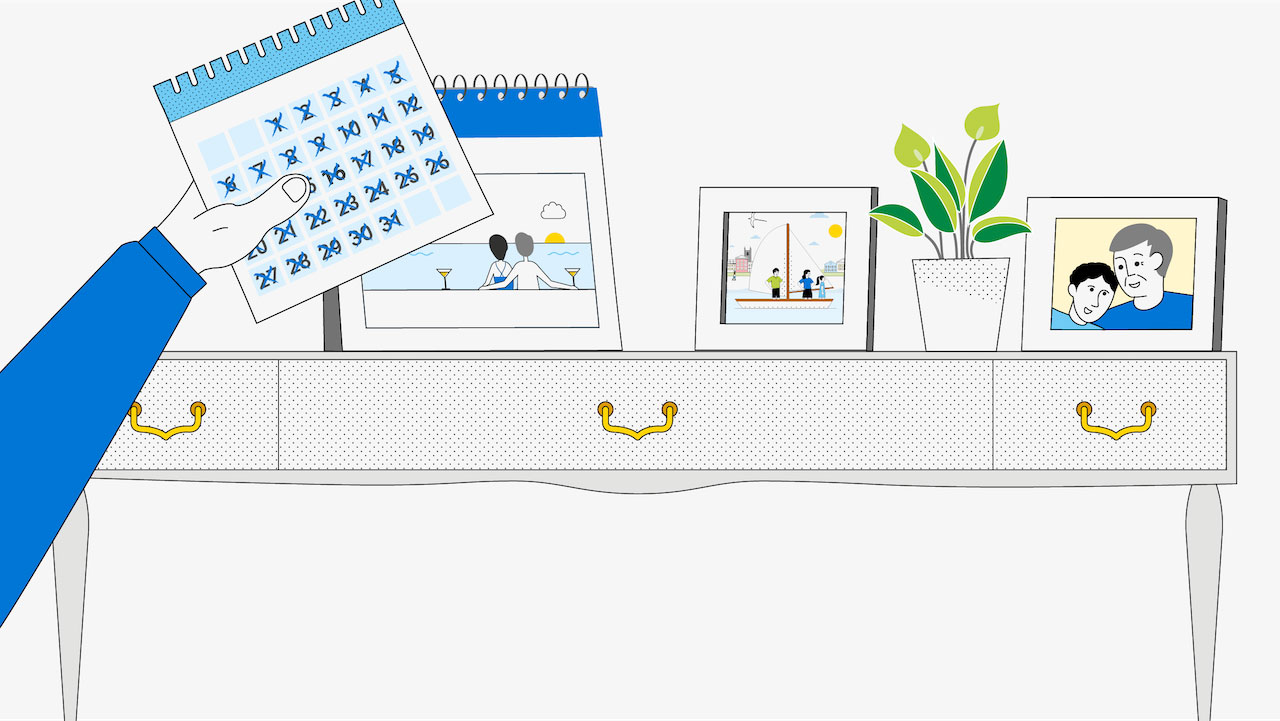 Retirement used to be once and done. You reached your retirement age, had your party and that was it – work was over. There are now infinite opportunities for you to explore and potentially a long time to explore them with.

Maybe you still want to be working one day and retired the next, but how will you spend that time and what will you do with it? Travel? Live abroad? Learn to surf? Become an artist? Spend time with the grandkids?

Or perhaps you want or need to carry on working but what will you do? Scale down your hours? Do something completely different? Start a business from a hobby? Do some voluntary work?

You may still have obligations when you reach retirement. But what will they be? Mortgage? Rent? Debts? Loved ones needing help with care? Kids or grandkids needing help to get on the property ladder?

Picturing your retirement lifestyle and what it might cost

Now is the time to take time out to think through what your life might be like up to and through retirement. The closer you get to retirement you'll need a more solid idea of what's realistic for you.

Whether you do this alone or with your partner or family, think about trying to answer these key questions.

Use whatever method works best for you; sticky notes, a mood board, or even just write down some initial thoughts and ideas.

✔️ Where you'll be living

✔️ Any big plans or expenditure like holidays, home improvements or a new car

✔️ Whether you'll have caring or other responsibilities

✔️ If you want to help your family financially

✔️ Your health and wellbeing

Tips for picturing your retirement

Expand all / Collapse all

Life changes and as you get closer to retirement you'll need to come back to your 'picture' from time-to-time to see if it's still what you want and make changes.

It’s also vital to take time to assess what money you’ll have to work with and what your actual expenses might be to make sure your lifestyle is affordable and make changes if you need to.

More in this section 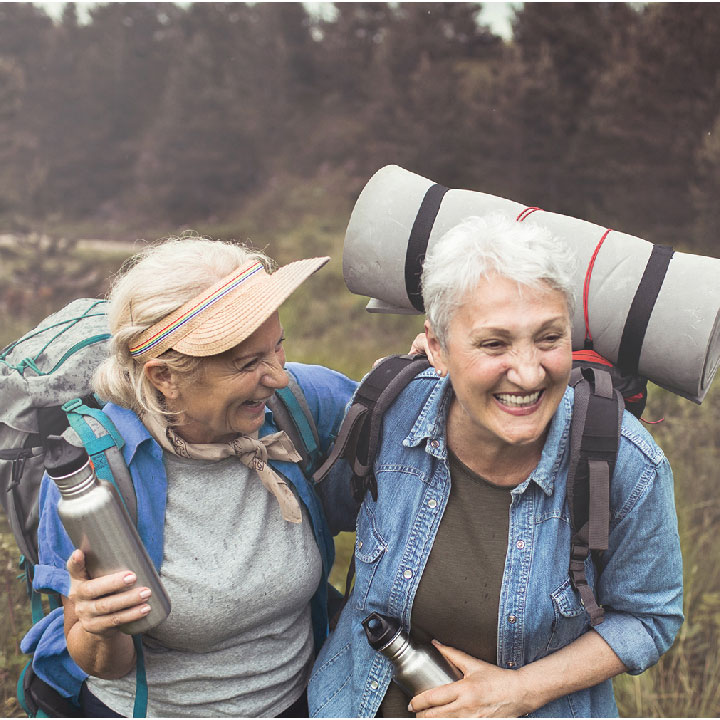 If you're less than 10 years from retiring we've got some useful information, tools and activities so you can firm up your plan and go and have a colourful retirement. 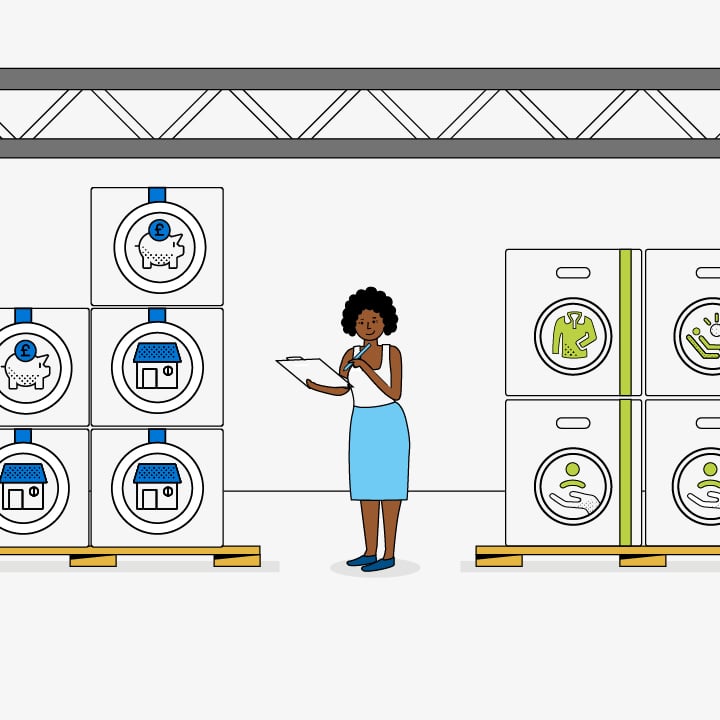 Take stock of your money »

You'll need to take stock of your retirement finances to work out when you could retire and the lifestyle you'll have. Complete some activities to create your retirement budget. 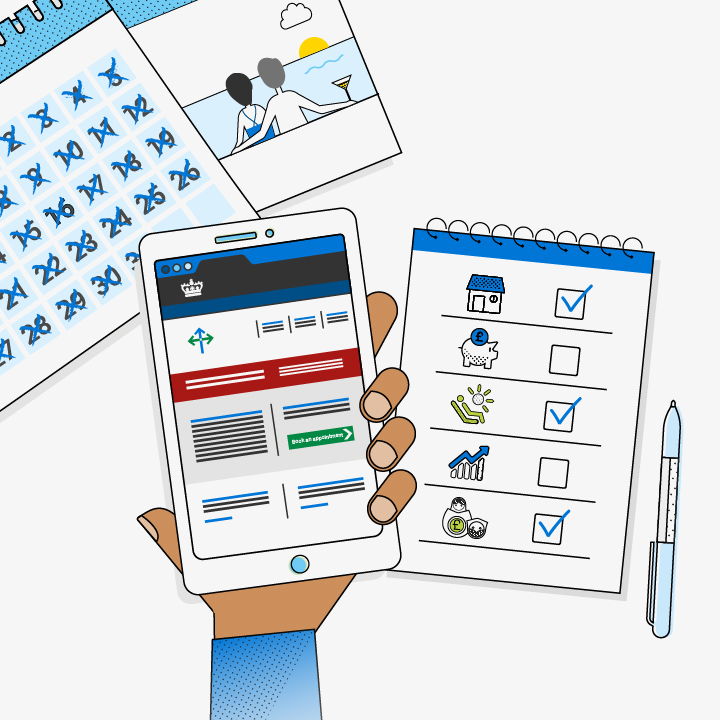 It's time to start firming up your plan, looking forward to how the next phase will work for you. In this short guide we'll help you break it down into the key phases. 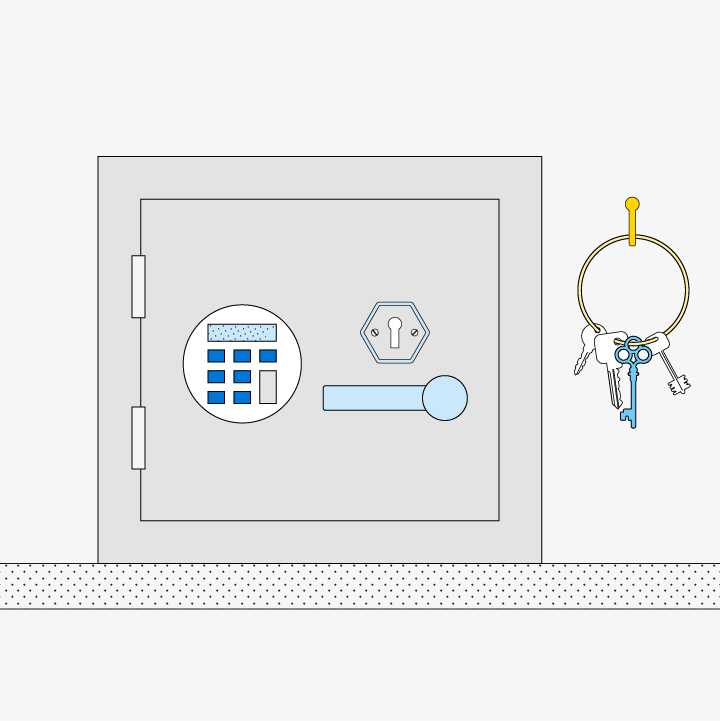 Learn about accessing your pension pot »

Choosing when and how to take money from your pot is one of life's big decisions. Here we explain the main ways you can take an income or lump sums from your pension pot. 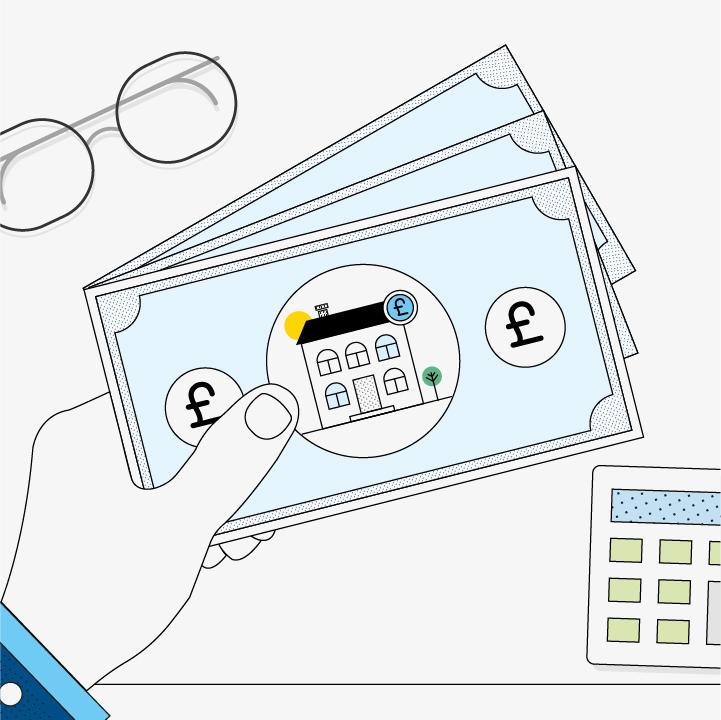 Releasing equity from your home » 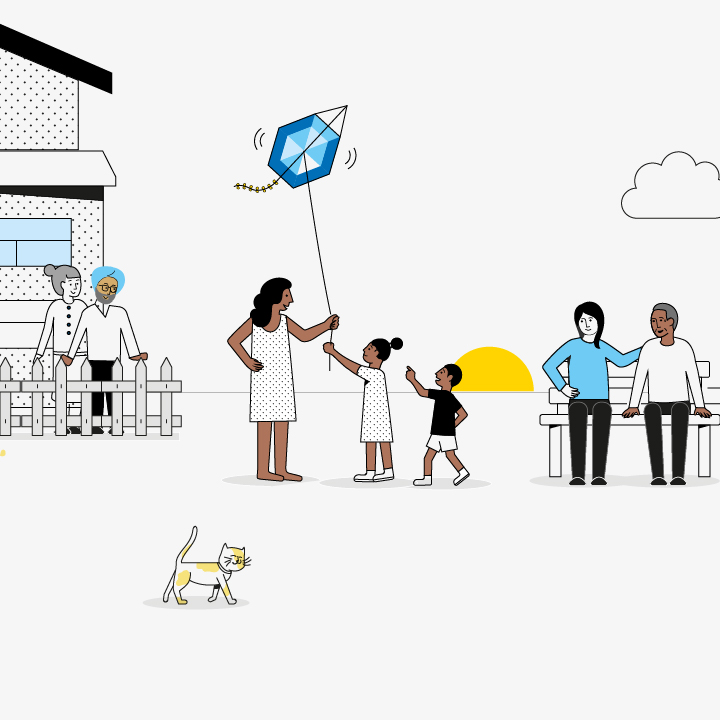 As you get older your needs may change. Thinking about this in advance could help make your later years just as colourful as the decades that came before.