Spring Statement: What it means for you and your pocket 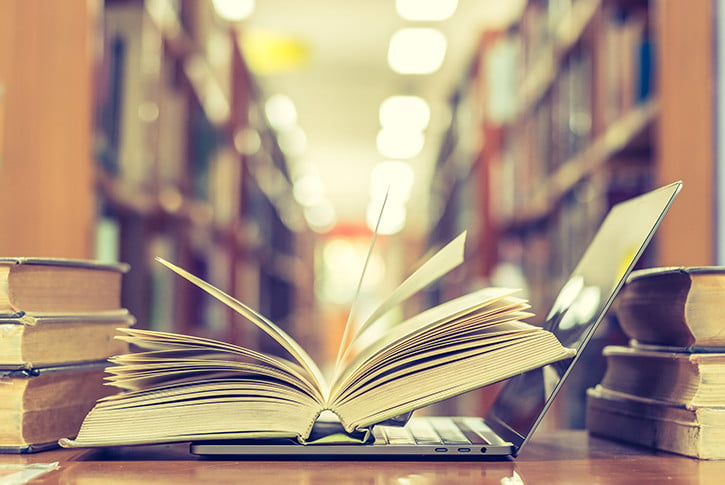 To help combat the escalating cost of living, Chancellor Rishi Sunak introduced measures in his Spring Statement, designed to ease the pressure on the squeezed finances of UK households.

Fuel duty was reduced by 5p per litre. Including VAT, this is a real reduction of 6p and means an average family car’s 55 litre engine will cost around £3.30 less to fill.

To help fund the cost of the pandemic, a new health and social care levy has been introduced, paid for by increasing workers’ National Insurance (NI) contributions by 1.25%. However, from July, workers will only start to pay NI contributions when they earn £12,570 a year, up from £9,880 a year, cancelling out the levy for some lower earners.

The basic rate of income tax will be reduced by 1% - but not until April 2024. However, as personal tax-free allowances will remain frozen at £12,570 for the next four years, the Institute for Fiscal Studies calculates that nearly all workers will still be paying more tax on their earnings.

State pension and other benefits have been increased in line with September’s inflation figure of 3.1%. However, this is far below current inflation levels of around 7%. Pensioners receiving the flat-rate state pension will be worse off in real terms, as the £289 a year increase will not cover the escalating cost of living.