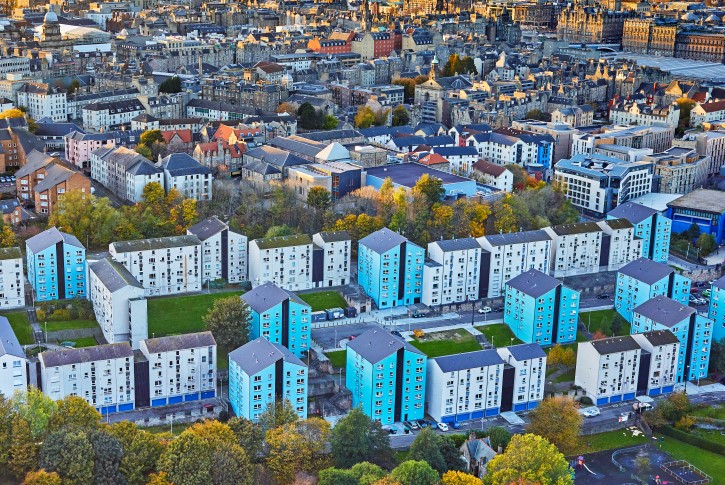 In his first Autumn budget last week, the new chancellor, Jeremy Hunt announced a plan to tackle the impact of increases to the cost of living. This included tax rises as well as spending cuts. The income tax personal allowance threshold will be frozen until 2028 instead of 2026.

"I am maintaining at current levels the income tax personal allowance, higher rate threshold, main national insurance thresholds and the inheritance tax thresholds for a further two years taking us to April 2028," he says.

Freezing the personal allowance means that tax bands will stay the same, even as earnings increase. As wages go up, the amount of income that you pay tax on will increase, and naturally more people will be impacted by the higher rate of income tax.

How income tax level in England, Wales & Northern Ireland* will change from April

The chancellor also announced that the threshold for paying the top rate of income tax is to be reduced from £150,000 to £125,140.

The statement also confirmed that pensions, like benefits, will rise in line with September's inflation rate of 10.1%. He confirmed that the government is sticking to its ‘triple lock’ on the state pension. This is the pledge that the state pension will rise in line with either: the previous September's inflation figure (as measured by the Consumer Prices Index), the average wage increase, or 2.5%, whichever is highest.

The government's review on the age at which the state pension is received (currently 66 and going up to 67) will be published early next year.