The good, the bad and the unexpected of retirement 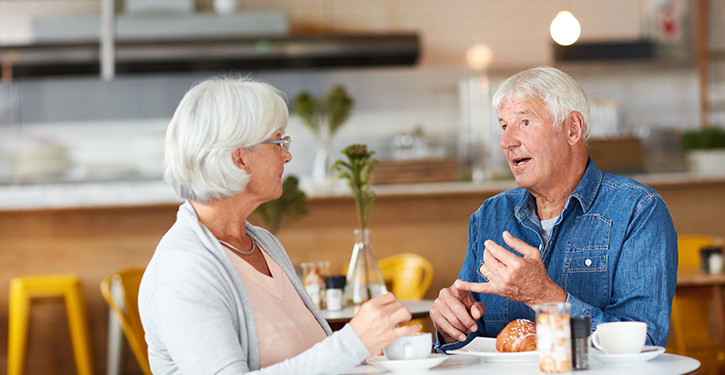 The good, the bad and the unexpected of retirement

If you’ve ever wished that you could retire early, ditch the 9 to 5 and enjoy your freedom, you could be in for a few surprises. In 2016 we spoke with over 2,000 retirees and asked them three simple questions about their retirement.

The results were educating, at times funny and occasionally poignant. It's clear that nobody experiences retirement in quite the same way. Read on to see the results and how others feel about retirement.

Expand all / Collapse all