We need to check if you’re a financial adviser

We’ve created this website specifically for UK based, qualified financial advisers only.

If you’re not a financial adviser we can redirect you to the appropriate part of our website.

Please confirm if you’re an adviser.

Why RIO? Interview with an adviser

To understand the experience of advising on a Retirement Interest Only Mortgage (RIO), we spoke to Phil Small of HQ Mortgage and Finance. Phil has over 15 years’ experience as an adviser and was part of Legal & General’s initial pilot for RIO.

The views and opinions expressed in this article are those of an individual and do not necessarily reflect the official position of Legal & General.

Tell me about your first RIO case.

"My first client was a 65-year-old former teacher. His existing mortgage was coming to an end and he just wanted to pay the interest. He actually could have paid the rest of the loan off, but wanted to keep his money so he could enjoy his retirement more.

He had income from another property too, so paying around £450 in monthly interest payments was quite comfortable on his teacher’s pension. He knew he had the savings and he wanted an interest rate fixed for life, which Legal & General provided.

After that case introduced me to RIO, all of a sudden I had a couple of enquiries - 3 in very quick succession!"

What was important to your client about the fixed interest rate for life?

"The client doesn’t really know what they’re going to get in the future in terms of interest rates. Especially in the current economic climate! So to have a fixed interest rate is a good selling point for the RIO.

Some people are happy to take a termed rate; the same mortgage over five or even ten years. But I would advise a lifetime fixed rate for a lot of customers so that they have the reassurance of knowing how much they will pay each month. And at the very least make them aware it’s there."

What are your thoughts on equity release compared to RIO?

"I run every RIO case by our compliance officer who is qualified in equity release. I check if he thinks the case would be better suited to equity release or a RIO – but it depends on the customer’s preferences and circumstances. For example, the former teacher I mentioned earlier; he wanted to keep his savings. He had income from a rental property which he wanted to keep coming in. He had a good pension and could afford £450 a month and didn’t see the need to take equity out of his property. For him, equity release or a lifetime mortgage wasn’t something he was looking at.

Some people still have negative perceptions of equity release because of its history. Although that is starting to change, people still have concerns about what they leave behind and how much interest rolls up. People are precious about their property. Although rates are cheaper now with lifetime mortgages (or can be), there’s still work to do to challenge the perception of equity release."

What would you say to an adviser looking to get involved with RIO?

There’s also affluent people that want to buy property but still want to keep some cash back. I’m working with a doctor who’s purchasing a home using a RIO for £600,000. He’s got sufficient income and he wants a mortgage where he just has to pay interest. It works.

Why RIO? Interview with an adviser PDF size:867KB

We’re committed to helping advisers understand the role that later life lending can play in helping clients achieve their financial objectives and a more colourful retirement.

If you have questions, get in touch with one of our experts. 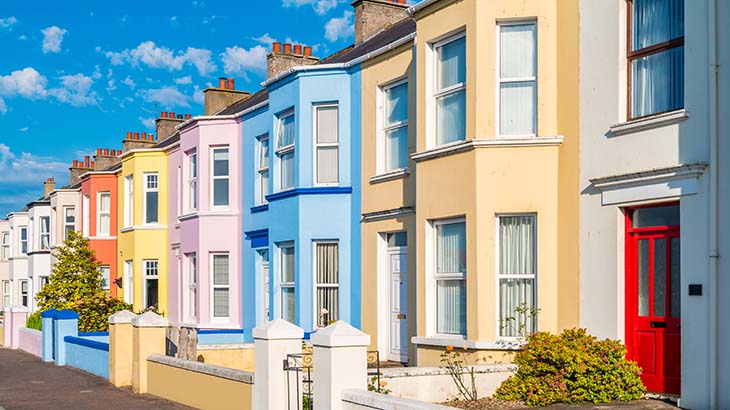 Our RIO homepage hosts a wealth of resources for advisers, including useful factsheets - and more. 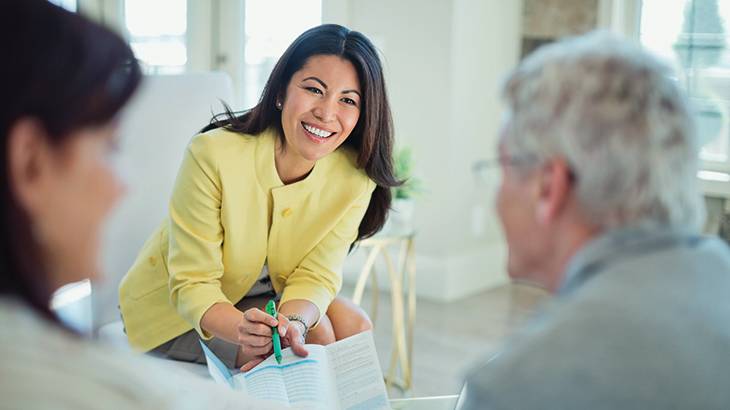 RIO or OPLM: a comparison

The Retirement Interest Only Mortgage (RIO) and the Optional Payment Lifetime Mortgage (OPLM). But which mortgage is right for your client? 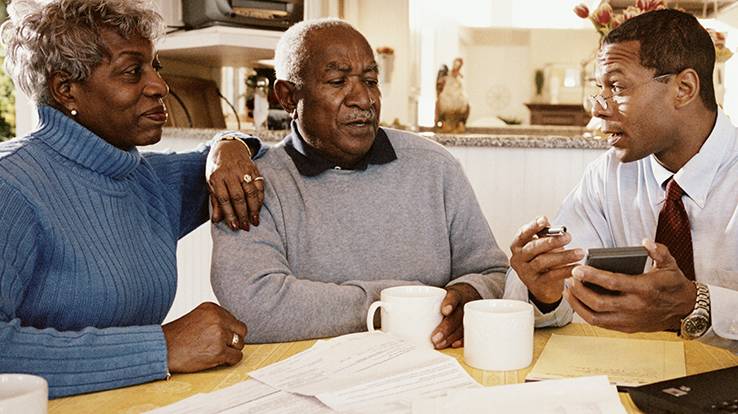 See how much your client could borrow with our affordability calculator.