Learn how you can challenge the retirement savings gap

We’ve all heard about the gender pay gap. If you’re a woman, you could be on a lower salary than male co-workers.

In fact, the gender pay gap was 14.9% as of 2022 – and older women are hit much harder than their younger counter-parts.

Sadly, that unfair difference doesn’t end with retirement. There’s a gender pension gap too, and we reflect on this savings gap in the article to follow.

Understanding how much your retirement income will be will help you work out what age you can retire. Our Retirement Income Calculator can help.

The gender pension gap is the percentage difference in income between men’s and women’s pensions. It begins at the very start of a woman’s career, with an initial pension gap of 16%, and at every age bracket women are shown to have lower pension pot sizes. By the time they reach retirement, the average size of a man’s pension pot is twice that of a woman’s. 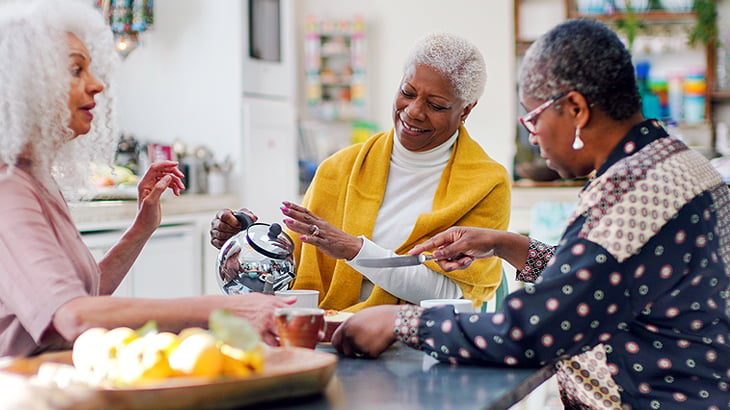 How do men’s and women’s pension savings compare?

Generally, the average UK pension pot for men and women over 50 holds:

Why does the gender pension gap exist?

Our recent research shows that the difference in pension pot sizes between men and women begins right at the start of their careers. This initial gap in pension savings starts at 16%, but can double by the time women reach their 40s. By the time they’re in their fifties it could be 51% and finally when they reach retirement their pension savings could be 55% smaller on average.

“It’s time women stopped being penalised for things outside of their control, like the high cost of childcare. Millions of people would benefit from a wider range of support services to make more informed decisions about their savings and investments, particularly women who we know feel significantly less confident, and who are more likely to struggle on not knowing where to start when it comes to making financial decisions.

This support needs to be personalised in order to achieve any real change. But first we need to increase awareness of the current situation. For example, too few know about the flexibility that couples have in being able to contribute to their partners’ pension while they are on parental leave or the fact that pensions can be included in divorce proceedings.”

There are many reasons for the pensions gap, including the fact that women are still paid less and are less likely to be in senior leadership positions, resulting in lower pay and lower pension contributions. They are more likely to take career breaks for childcare or as an unpaid carer and are more likely to work part time or reduced hours, as well as self-identifying as having lower confidence when it comes to savings and investments.

Divorce is another factor that affects men’s and women’s pension pots differently. Separation can have a huge impact on pension and retirement income, but only 3% of people seek financial advice as part of their divorce.

Women are more likely to waive rights to a partner’s pension as part of a divorce, despite entitlement to a portion of their husband’s private pension wealth, and are likely to see their annual income fall by almost twice as much as men following the separation. With one in four divorces occurring after the age of 50, considering the impact on retirement is really important.

Why is private pension wealth so important, especially when it comes to women’s pensions?

According to our recent research, £25,000 a year is the average income target for retirement for people over 50 and still working. For many people, their income will be from a combination of a private pension, state pension, savings and other income sources. The basic State Pension is £7,155.20 a year, leaving many short of the retirement lifestyle they plan to enjoy in later life.

What can you do about the gender pension gap?

The gender pension gap is a challenge for our whole society. While many factors are outside of our control, there are steps that you personally can take to push back against it. We have some tips to help you be better informed:

Pushing back against the gender pension gap will help you safeguard your future and fully enjoy your retirement. In series 3 of our Rewirement Podcast we talk about women’s relationship with pensions, and why it’s so important to think about your pension early. With the right steps, the pensions gap doesn’t need to be a reality.

Subscribe to our monthly Rewirement newsletter for tips on how to make the most of your money now, and in the future.

By providing your email address you're giving consent for us to send you emails with news, information and offers on the products and services provided by Legal & General, Retail Retirement. Legal & General take your privacy seriously; this is why we never share your personal details with anyone else for their own marketing purposes. You can opt out of these emails at any time. Read our privacy policy to understand how we process your information. 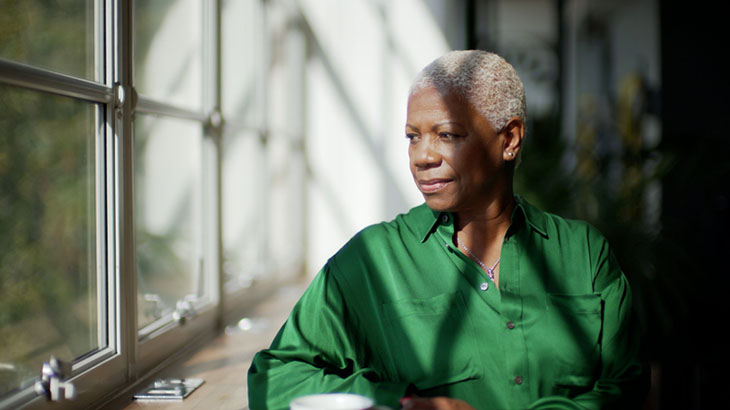 We help answer any questions you have while facing divorce in retirement and help you manage your pension in and after divorce. 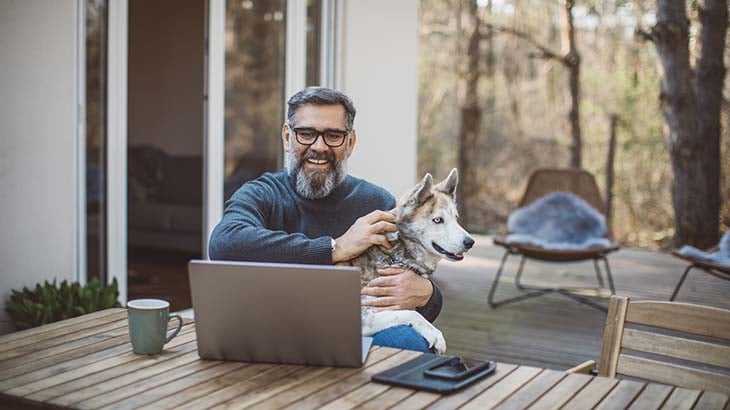 How to track down your old pensions

If you’re beginning to think about your retirement, having a good understanding of how much your pension is worth can make planning easier and more exciting. 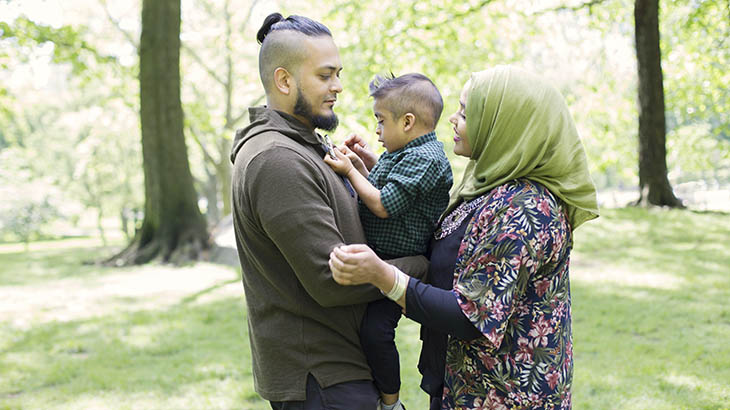 Should I be saving into a pension?

If you're not already saving into a pension, or aren't sure how much you should be saving, read our article on saving into a workplace or personal pension.