David spent much of his working life helping the police solve major crime cases using pioneering technology. Now he’s making the most of retirement by sharing his experience with eager audiences of all ages.

“When I first started working with the police, I was a young computer programmer developing a new major incident system. On this project and first case, I met an officer who told me he knew nothing about computers. I told him: I know nothing about murders! I knew we’d get on.” 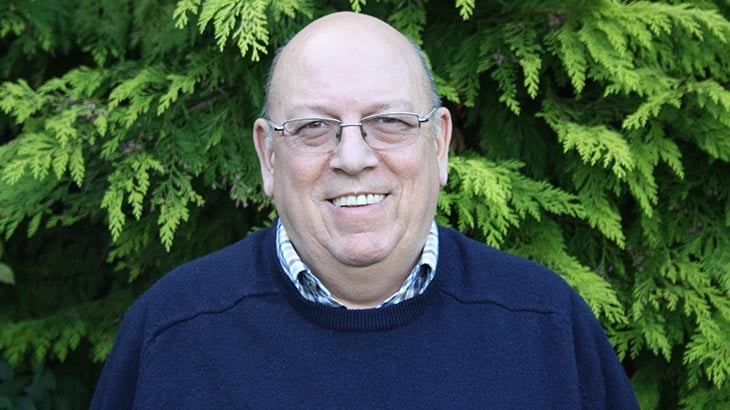 After 45 years in computing working with police forces worldwide, it was time to retire. But the cases he had worked on didn’t get left at the door – they’ve become the inspiration for his next career path: “My mind was racing with ideas, so I started writing a book based on some of my experiences.”

A few years later, David’s now publishing his fourth crime novel*. With plenty of stories to share, and the encouragement of his wife, David also began giving talks about his years spent in the incident rooms – as well as guest speaking on cruise ships. Public speaking came quite naturally to him:

“I was no stranger to standing up and talking, it’s just a different audience and a different topic now,” he says.

David has shown that retirement doesn’t have to mean retiring your knowledge and experience, and using your skills in different ways could mean a whole new career path for you.

*David McCaddon’s latest book, A Question of Time, is available on Amazon.

Mick was able to turn his lifelong love of skiing into a career after the age of 50. Now retired, he still works part time teaching novice skiers how to get down the slopes.

There are plenty of different ways of choosing a project that inspires in later life. For some people, it’s their immediate community. For others, it’s a hobby such as music, writing or wild swimming.