Environmental awareness is on the rise, and there are no shortage of ways you can reduce your carbon footprint – from changing your diet to switching to renewable energy. And increasingly, it appears that many would-be parents are thinking about the environmental impact of what might be the most important life decision of all – whether to have a child.

Has climate change persuaded people not to have kids?

In our study, Putting Off Parenthood, we asked 1,001 adults whether they had decided to delay having children since the start of the COVID-19 pandemic. Remarkably, 72% of adults without children said they had decided to delay (or considered delaying) having a child since the first lockdown in March 2020. Of those adults who’d put off parenthood, almost one in five (18%) cited ‘environmental reasons’ as a factor in their decision.

Additionally, there is also some evidence – for example, this study published by the journal Climatic Change – that many people worry about the effect of the climate crisis on the mental health and wellbeing of any future offspring. 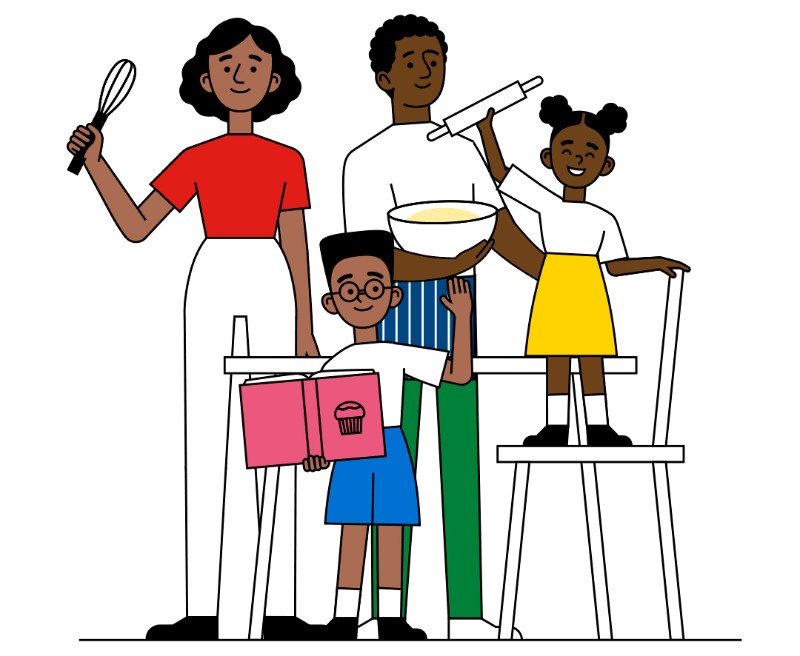 Visit the Planet Friendly Parenting hub for more ideas, help and advice on how to live a more eco-friendly life.

The carbon footprint of having a baby?

Does having a baby affect your carbon footprint? A widely cited 2017 Environmental Research study by climate scientists Kimberley Nicholas and Seth Wynes argued that having one less child is one of the best ways to reduce a household’s carbon footprint. In fact, they found that in the developed world, this decision could lead to an annual reduction in carbon emissions of 58.6 metric tonnes per year. They also claimed that living car-free and avoiding aeroplane travel are some of the most impactful individual ways to mitigate the effects of climate change.

This argument has been made elsewhere. In 2019, Prince Harry and Meghan Markle told British Vogue that they would have a maximum of two children for environmental reasons. And the naturalist Sir David Attenborough told BBC Newsnight: “In the long run, population growth has to come to an end.”

Does not having kids actually help fight climate change?

It’s worth stating that some commentators have argued against the idea that not having kids can stop climate change. While today’s technology – from aeroplanes to energy inefficient boilers – may produce a high carbon footprint per person, future generations may develop and embrace cleaner ways of living. For example, a report by Founders Pledge observed that future projections of carbon emissions should take into account policy changes, like switching to electric cars, rather than using today’s behavioural habits as a barometer.

Moreover, it is not the mere act of having a child that produces a greater carbon footprint, since countries in the developing world produce some of the lowest carbon emission rates on the planet, even with high population levels.

Ways to reduce your carbon footprint

Aside from the carbon footprint of having a baby, there is a consensus among many climate experts that you can reduce your impact on the planet in various ways. Examples include:

How to be a planet-friendly parent