The price of the past: selling your vintage treasures online

Many of us have keepsakes stored in our attic: old toys that the children once played with, an heirloom passed down by a distant relative, boxes of magazines we used to enjoy as a teenager. You’re probably waiting for the right moment to clear out some of your belongings and have a declutter. But have you ever considered selling some of your pre-loved items online? You might be amazed at how much your forgotten items are worth.

Even if they’re not in pristine condition, certain vintage cuddly toys are valuable collector’s items. Most Beanie Babies, which were popular – and highly collectible – in the 1990s, aren’t worth much today, but some rarer examples such as the Valentino Bear or Jake the Duck could be worth thousands. Stuffed bears and animals made by Steiff could also make you hundreds or even thousands of pounds, if you’re lucky enough to have a rare edition. So, if you have a vintage or special-brand teddy, it could be worth investigating online.

If you’ve idly wondered whether that copy of a Dickens classic on your bookshelf is a collectable item, or if your copy of Harry Potter is a first edition, it might be worth making some enquiries.

Usually, books are worth much more if they’re first editions. To find out, start by looking at the back of the title page, says Bernard Shapero of Shapero Rare Books. “Traditionally, if a book isn’t a first edition, it will say which edition it is. If it says nothing, then it probably is a first edition,” he explains.

The book’s condition is also important: “Condition is critical to value – poor condition makes a book’s value decrease dramatically,” he says. Another clue as to whether a book might be valuable is in its subject matter. Is it something that will interest a lot of people? “A first-edition James Bond or Harry Potter would, of course, be in high demand,” explains Shapero. “But if it’s a book on church law, for example, it’s unlikely to be a sought-after item – even if it’s old and in good condition.”

With vinyl sales increasing over the past decade, it might be worth dusting off your old collection. Most original vinyl records will be worth something to a collector or fan, especially if they’re in ‘mint’ condition. Sought-after singles and albums by bands like the Beatles could well be a hit – with some singles such as their debut song Love Me Do worth a few thousand. Extra rare vinyl, such as a ‘demo copy’ of Love Me Do (with Paul McCartney’s name misspelled as McArtney), can fetch considerably more.

It might also be worth cleaning up that old glass vase at the back of your cupboard. Whitefriars Glass from the 1960s and 1970s can be found in many homes around the UK, but did you know it could also fetch a considerable amount at auction? Rarer examples such as the famous ‘Drunken Bricklayer’ design may be worth over £500. Although mass produced, some china and glass from the now-defunct Woolworth’s is now highly sought-after, particularly the Homemaker range from the 1950s and 1960s. Other well-known names to look out for include Lalique and Fenton, although it’s worth doing a bit of research on any vintage glassware you own.

It may not have cost much when you first bought it, but that necklace tangled at the bottom of your jewellery box might be worth a second look. As trends change, certain vintage styles come back into fashion, and yesterday’s frumpy glass beads might be today’s stylish fashion statement. Depending on the style, condition and rarity of your vintage jewellery, your old accessories could sell for anything from £20 to £200-plus, and items from designer brands will likely fetch a higher sum, especially if it’s a sought-after piece.

Whatever you’ve got lurking at the back of your shed, it might be worth giving it a second look. Vintage hand tools are often well-made and very collectable. Planes, saws and chisels that are authentic and in good condition can be highly desirable to collectors. A rare Stanley plane may fetch over £200, and even axes of a certain vintage can go for £100 or more at an online auction.

Popular vintage pieces such as band T-shirts, Levi’s jeans, retro sportswear and even wedding dresses can sell well on online auction websites. “In great condition, old wedding dresses can fetch up to £500,” says vintage expert and writer Kate Beavis. Have a look at what’s popular on Depop, a fashion marketplace app where you can sell your vintage pieces on to the next generation.

Even if you don’t find that coveted rare antique, if you’re happy to make multiple listings on auction sites like eBay, or online marketplaces such as Etsy and Amazon Marketplace, small amounts can really add up. “In lofts, you often find cases of old magazines that can be sold separately – especially if they have interesting covers,” says Beavis. “Issues of The Face from the 1990s with great covers can sell for £30 each, for example. You can even sell old Christmas decorations: boxes of 1950s glass decorations can fetch £30 for a box of six, depending on the pattern.”

Beavis recently sold some of her children’s old board games. “I sold 15 games from the 1970s, 1980s and 1990s for £25 a game. Most people would give those away or bin them, but I made £375!” she explains. Finally, retro Pyrex – in the right design and colour – can fetch hundreds of pounds if you’re prepared to post them to the US, where they love it.

Kate Beavis’s tips for your own attic raid 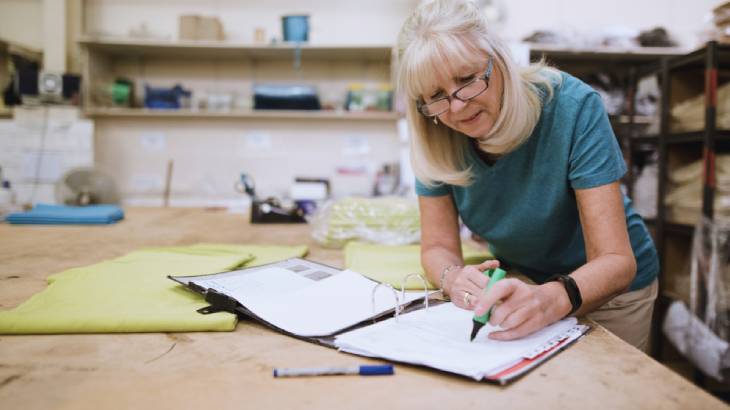 How to make extra money in retirement

Planning for your retirement can often mean making careful financial decisions. But if redundancy brings the prospect of retirement sooner than planned, or your pension doesn’t stretch as far as you would like it to, here are a few ideas to make some extra money.

Hobby your way to happiness

Finding the right hobby can be great for your physical and mental health, and can expand your social circle, too. It may even provide a source of income or a volunteering opportunity. Read the full article to find inspiration on what your next hobby could be. 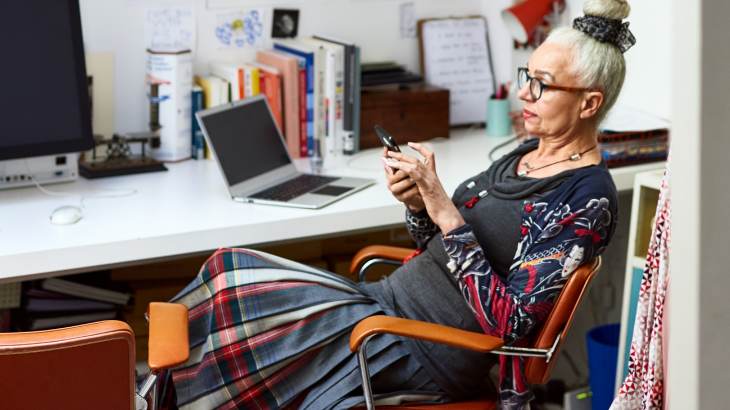 With life expectancy on the rise and our perception of old age shifting, more and more people are looking at retirement as an opportunity for adventure.