At 84, Ted found self-acceptance in retirement after spending many years hiding his authentic self.

In his youth, Ted felt pressured by his strict family to become a doctor. After qualifying as a GP, he left his hometown of Cape Town, South Africa for the bright lights of London in the 1960s, which he now calls home.

Finding yourself in retirement

Homosexuality was not decriminalised until 1967 in the UK, so like many gay men, Ted felt he had to live a “double life”. While well-respected in his practice, he hid his sexuality from colleagues for fear of judgement and prejudice.

At 60, Ted opted for early retirement and decided to return to Cape Town. Following the end of apartheid, South Africa had witnessed a lot of political change. Ted still struggled with his identity – until he found theatre.

“I volunteered with a small theatre for eight years. There, I was able to make friends and meet more gay people – it was wonderful. I came to terms with myself and became a fully out gay man.”

As he entered his 70s, Ted wanted to take his new-found confidence and identity into later life.

“I didn’t want to find myself in a care home in South Africa, where there would be old-fashioned restrictions and old attitudes. So I moved back to London.” 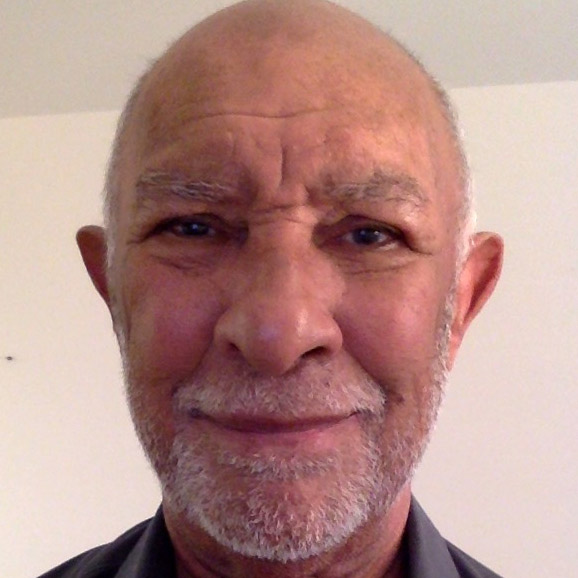 “I didn’t want to find myself in a care home in South Africa, where there would be old-fashioned restrictions and old attitudes. So I moved back to London.”

Back in the UK, Ted found part-time work as an extra in film and advertising. He’s worked alongside stars in award-winning television dramas and feature films.

“There aren’t that many older people doing this sort of thing, so I’d recommend it – and it’s good pocket money.”

The income from part-time work helps supplement Ted’s retirement, alongside an NHS pension and his state pension.

“Other than my pension, I don’t really have savings - I wasn’t taught to save. I wish I had invested in property, but I sold my house in Cape Town and spent the money.”

“Through the service I often chat to a guy I now know very well, but I’ve never actually met him. He’s in his 30s and lives openly as a gay man. It’s wonderful – so different from when I was younger.”

Being proud to be LGBT+

In retirement, Ted feels like he’s finally found his place in the world. He still loves theatre and enjoys seeing shows in the West End with friends. He’s also part of the community panel for Tonic Housing, the UK’s first LGBT+ retirement community.

“In the last few years the changes in the world have been breath-taking. I’ve seen a lot of changes in my lifetime, but the biggest change has been in myself.”

Coming out as he approached 40 was a shock, but since then Patrick has enjoyed years volunteering with the LGBT+ community and travelling the world.