But Jane and John have done just that. Forty years ago they had a brief, nine-month relationship but, despite the obvious attraction, for John it was too soon after the break-up of his marriage to make a commitment, and they parted amicably.

Fast forward a few decades and Jane was in a very different place, both emotionally and geographically. She had married, but sadly lost her husband to cancer. A deep love of Egyptology had taken her to Egypt where she remarried; the relationship failed, but she felt trapped as they ran a tourism business together.

“I felt deeply resigned to it, I thought it was my fate to stay in Egypt,” she says. “I felt really demoralised… After the relationship fell apart, I started thinking about people I knew from my past. I had a couple of photos of John, and I would think about him occasionally, wonder what he was doing.”

Listen to Jane's story on our podcast

Angellica Bell chats to Jane about love and relationships in retirement. 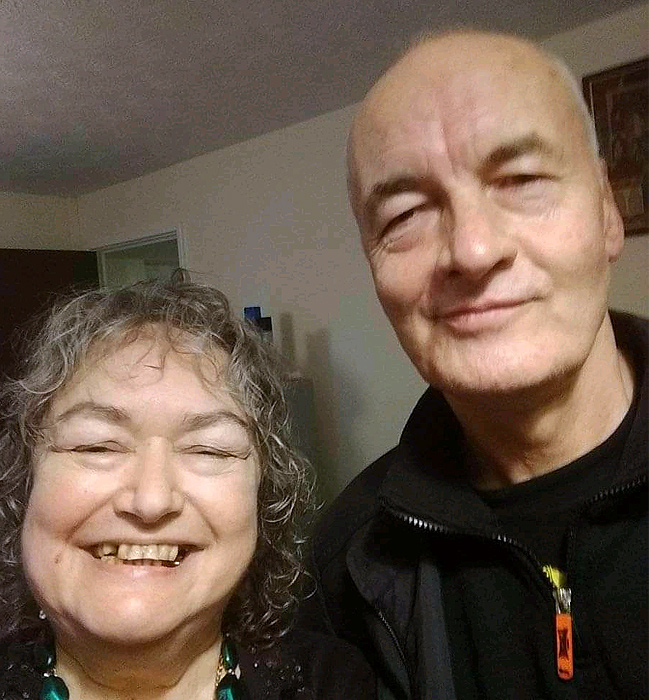 Reconnecting with an old friend

In 2014, she put up a blog post asking if anyone knew his contact details, but heard nothing. Astonishingly, four years later he stumbled across the post – and emailed her.

“I couldn’t believe after all that time he’d popped up,” says Jane. “We had a lot of catching up to do; we emailed back and forth, it was about 400 emails.”

Jane’s situation was becoming harder and harder to cope with, and she says she was in an emotionally dark place. But John proved the catalyst she needed to leave Egypt: he shared with her the Foo Fighters’ song Best of You, which made her recognise that she needed to make a change. “I realised then that I had so much to offer.”

She packed two suitcases, got on a plane and left Egypt, her business and her ex-husband behind. “It was the only way I could get out,” she says. “Once back in this country I was so much happier.”

She moved in with her daughter at first, and John visited. She found a place to rent and he moved to a shared house a couple of miles away. Still just friends, they enjoyed each other’s company and then, as money was tight for both of them, agreed to rent a two-bedroom house.

“We thought we stood a good chance of getting on well,” says Jane. “He’d kill spiders, I’d sew tapestry cushions… it’s just nice to have somebody in the house to talk to. We thought we’d be a bit like [the 1980s’ TV show] The Golden Girls!”

For Jane, such a set-up is ideal in later life. “People should consider it more,” she says. “Being able to split the bills and split the rent is really nice – I’m not panicked about things. Living with someone else is much more normal than living alone. It doesn’t have to end in romance.”

But in her case, it did. “You never know what’s going to happen, I’ve been constantly surprised all through my life. I never expected it at this stage; I can’t believe I’ve been lucky enough to find romance again at 66.” 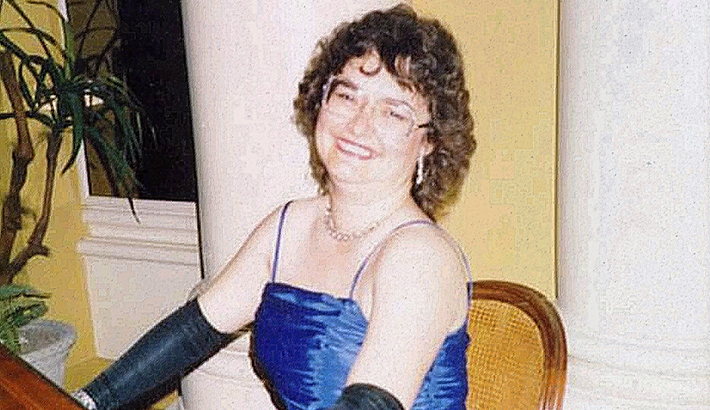 She recommends love that grows slowly. “I was very wary of starting something new. I’ve had a few disasters and you just think, no, I’m not going through that again. All relationships should start from a friendship, otherwise what are you going to do when you have an argument?”

The turning point was lockdown, when suddenly they were seeing a lot more of each other and getting on better and better. And then all of a sudden, they were back where they started all those years ago, something Jane describes as “quite magical, to be honest with you!”

The couple don’t plan to marry and are keeping their finances separate; they are simply happy to enjoy each other’s company, and take it one day at a time.

“You have to live life for today and have a good time,” says Jane. “Who knows what’s going to happen? Seize the day. That’s the best advice.”

You can listen to more of Jane's story in our Rewirement podcast episode, Love & Relationships in Retirement .

After lifesaving surgery, she was told never to let what happened get in the way of achieving her goals. 20 years later, Ching-Fu still isn’t.

Sylvia expected to spend her retirement relaxing. Soon she found herself running her local foodbank and helping friends plan their retirements.